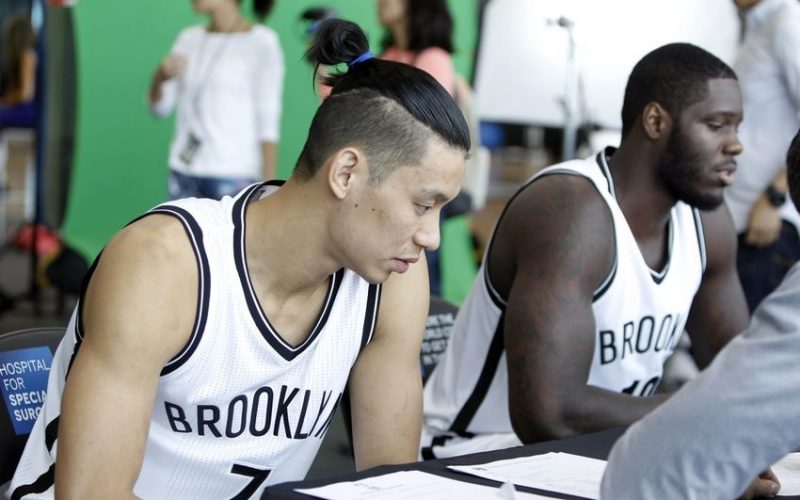 With less than a week until preseason and three-and-a-half weeks until the regular season, the Brooklyn Nets gave fans a preview of their players at open practice. Open practice involved some practice drills, a three-quarter scrimmage, a questions & answers session, and a rookie dance-off.

In both the drills and scrimmage, two themes for the Nets became clear: three-point shooting and ball movement. Even Brook Lopezattempted some threes.

Next PostYankees’ next phenom is craving shot: Ideal Sanchez complement