Jets’ Darrelle Revis Admits His Bad Is Because He’s Old 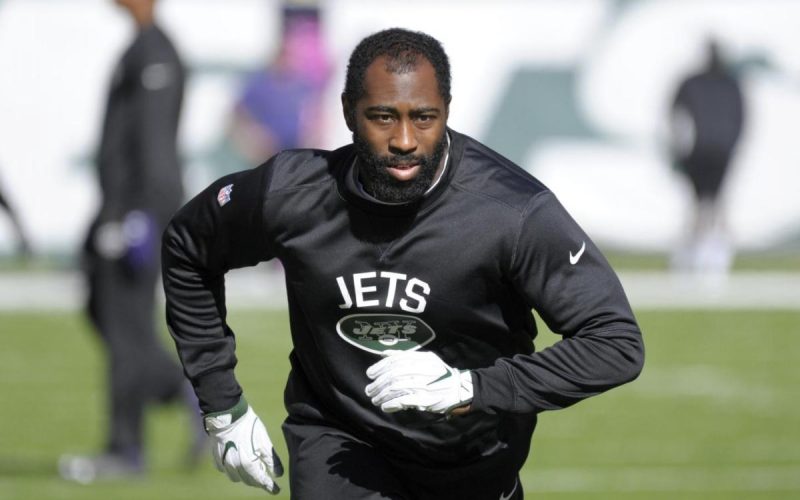 The season Darrelle Revis has put together has been just as bad, maybe even worse, than the slop the Jets have put on the field for the first 10 weeks.

So, what’s happened to Revis, one of the best corners of all time, who had another unimpressive performance Sunday in the Jets 9-6 loss to the Rams?

Why is he not playing at the Revis Island level?

He said it quietly and matter-of-factly and with a little laugh in front of his locker.

That was a startling and disturbing admission and can’t make Woody Johnson feel good about the $39 million investment he made last year to bring him back. Revis is not offering any refunds or rebates.

He’s only 31, which really is not that old – unless he thinks it is, which he does. There is no shame in a player showing his age, but the Jets did not expect it so soon. Whether it’s A.J. Green, one of the best in the game, or Kenny Britt, who is not, Revis Island has been hit by relentless tropical storms all season.