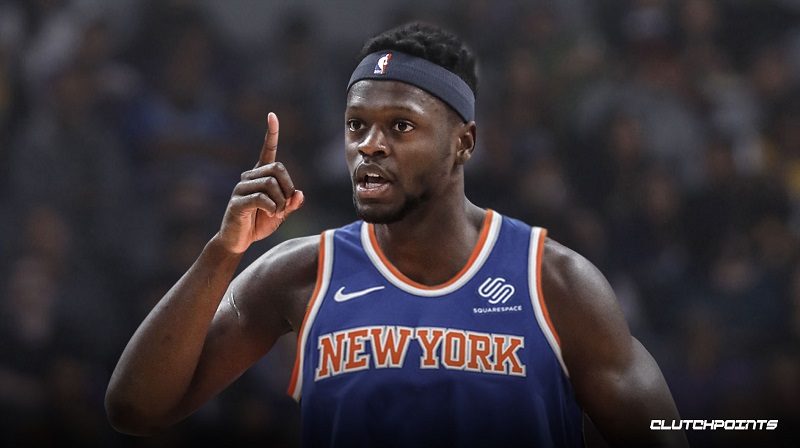 The New York Knicks might have The Garden and New York City as things you can point to that might lure a player to the team during this free agency season, but they also have Jim Dolan (Knicks owner) and they are coming off  a 17-65, which are two major reasons players are staying away.

The Knicks landed 6’7, small forward, RJ Barrett (Duke) with the #3 pick in this year’s draft, but they lost in free agency to the Brooklyn Nets when Kyrie Irving and Kevin Durant opted to go across town to agree to play in Brooklyn instead of entertaining anything the Knicks had to offer.

According to the NY Times, Players around the league, according to the agents, have taken note of the Knicks’ instability: There have been 10 coaches since Van Gundy left in 2001 and almost as many top executives…..

Players around the league also took notice when Dolan went after a former Knick. He had security personnel forcibly remove Charles Oakley, a Knicks power forward from the 1980s and ’90s who was a fan favorite, from the Garden two years ago.

Here’s a look at what Knicks fans have to look forward to in regards to incoming free agents: