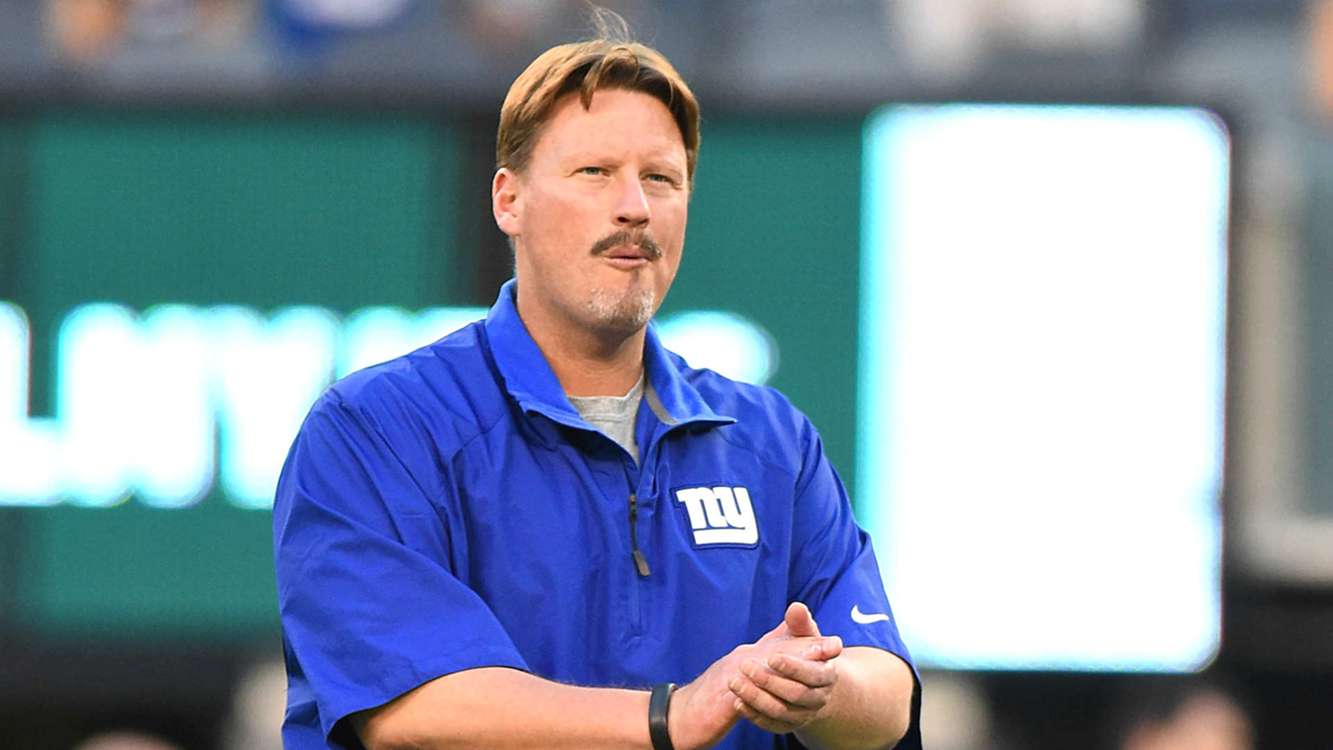 The National Football League (NFL) has snagged the New York Giants and their head coach Ben McAdoo with over $200,000 in fines for use of a banned communication device in-game.  According to NFL.com, the Giants were also given a penalty of their fourth-round pick in the 2017 draft, which was moved to the end of […]

Next PostWomen's Basketball Explodes for 92-69 Win over Niagara