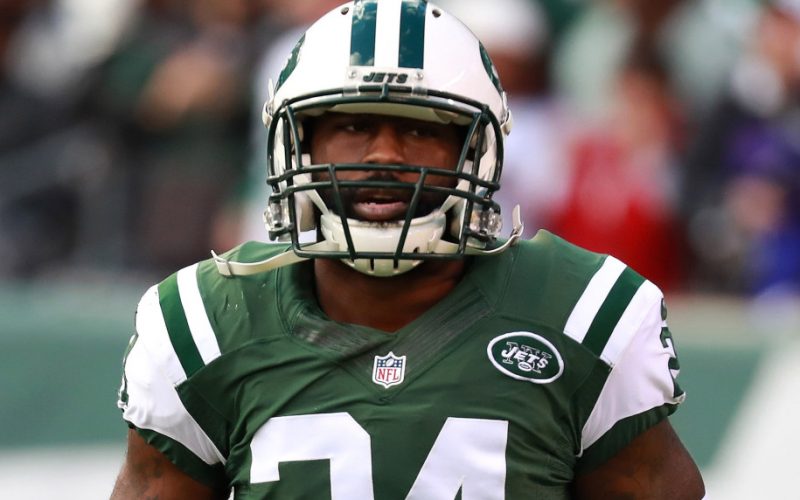 Some have said Darrelle Revis is playing the worst football of his career. But that is what they said about Peyton Manning last season, and he wound up winning a Super Bowl.

The great ones always seem to figure it out, even if it’s for one last run. That’s what Revis hopes to be doing.

The Jets have won two straight games to pull themselves off life support. But there was enough trespassing by the opposition through Revis Island there are questions whether the former Pro Bowl cornerback has gone from luxury to liability.

The Jets may have beaten the Browns, 31-28, in Cleveland last Sunday, but Revis was beaten often enough — mainly by Terrelle Pryor (six catches, 101 yards) — to have on-lookers calling it one his worst performances of the season.

On Thursday, Revis was asked if he agreed with any of critics who suggest his confidence is shot and he is shying away from tackles. That is what former Cowboys receiver-turned-broadcaster Michael Irvin suggested during a radio interview.

“I totally disagree,” Revis said, “but everybody has their own opinion.” Later he added, “I worry about the team. I don’t worry about others. We’re winning. That’s all I care about.”