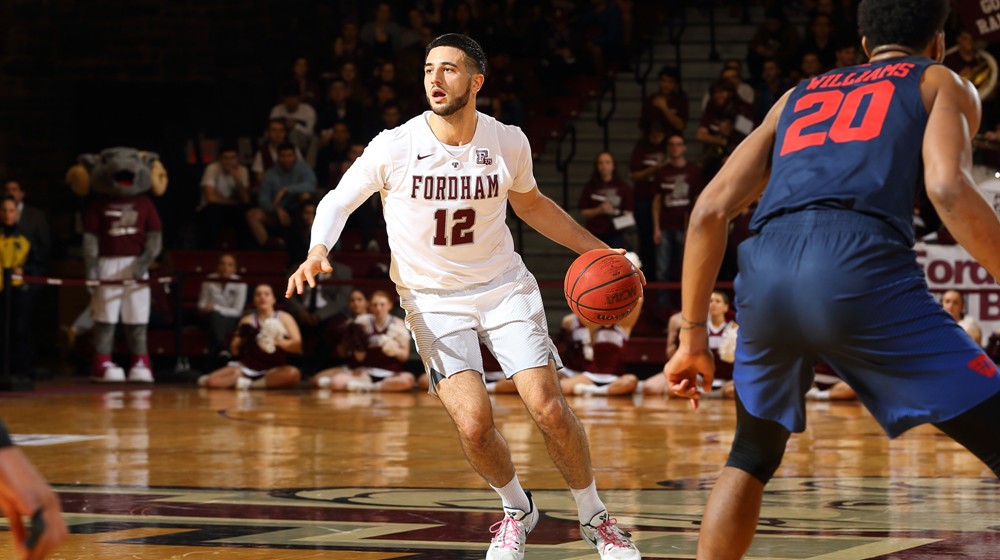 Fordham University junior guard Joseph Chartouny was named third team preseason All-Atlantic 10 in a vote of the conference coaches and media it was announced today at the annual media day held at the Capital One Arena, home of the 2018 Atlantic 10 men’s basketball championship.

Previous PostFordham to Honor the Late John Andariese at Tip-Off Dinner on Oct. 30