Men’s Soccer To Host First Round NCAA Game on Thursday 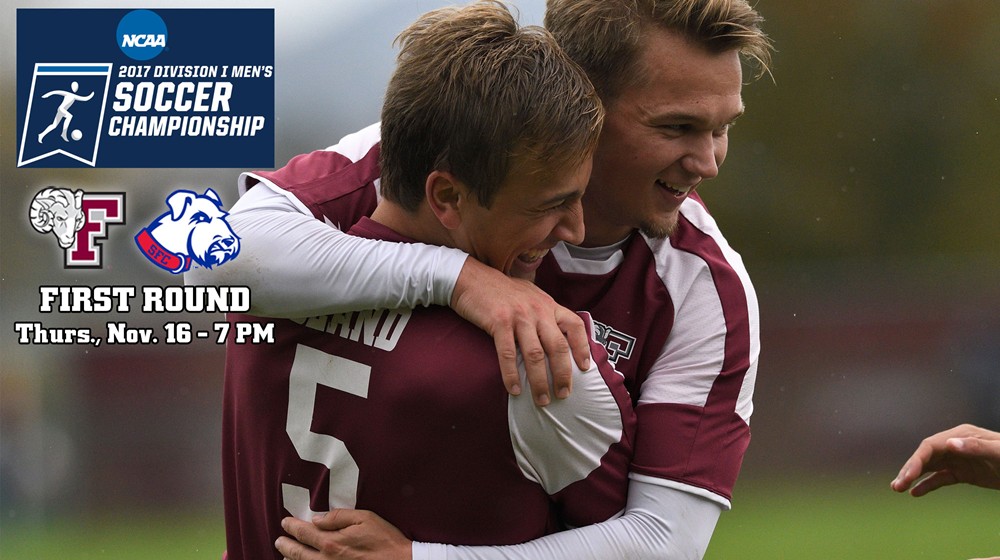 Indianapolis, Ind. – (November 13, 2017) – The Fordham men’s soccer team had to sweat out the NCAA Men’s Soccer Selection Show for a little bit, but the team’s faith in what they accomplished in 2017 was rewarded as the Rams received an at-large berth into the NCAA Men’s Soccer Championship on Monday.