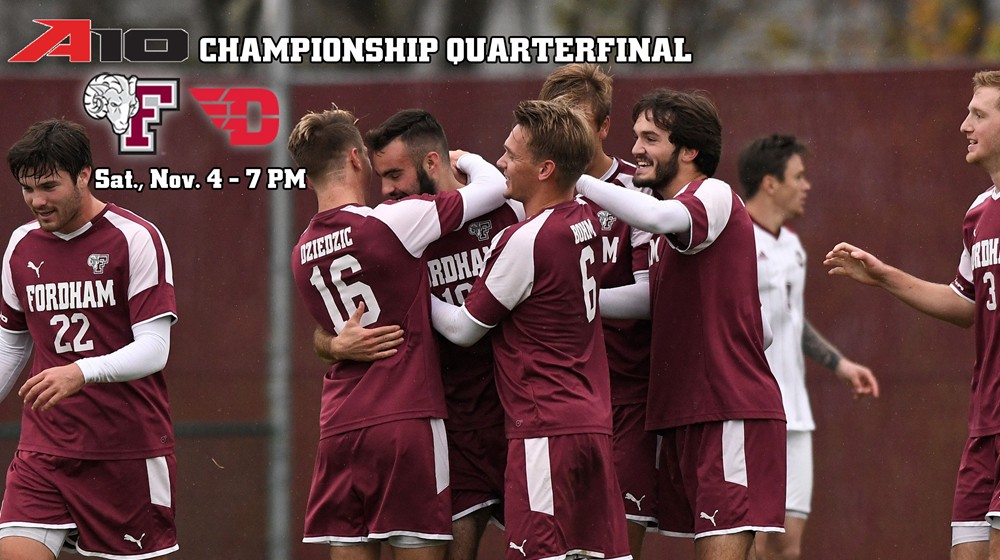 Dayton, Ohio – After defeating 25th-ranked UMass on Wednesday in the team’s regular season finale, the Fordham men’s soccer team moves into postseason mode on Saturday, when the fifth-seeded Rams open the 2017 Atlantic 10 Championship at fourth-seeded Dayton in the opening round of action at Baujan Field.