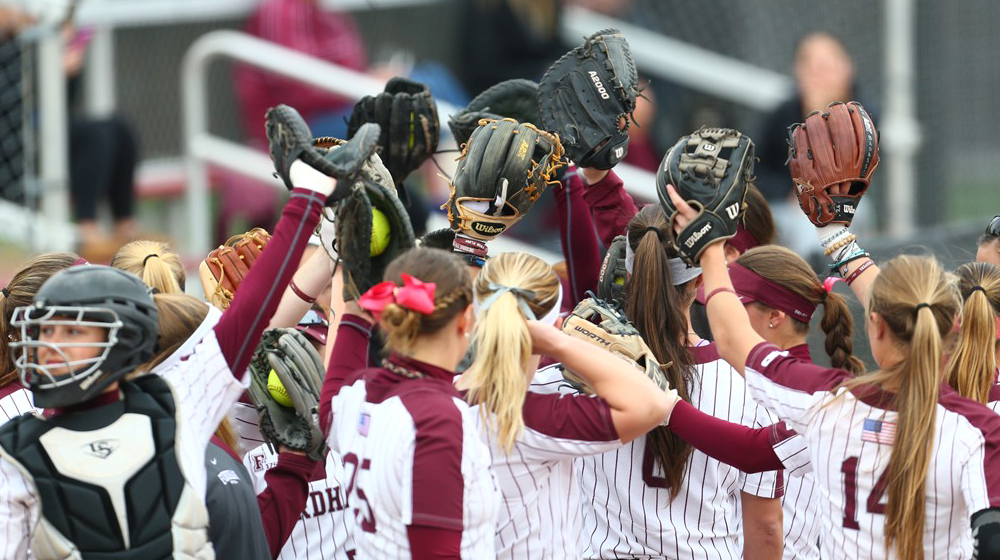 Philadelphia, Pa. – The Fordham softball team put one foot closer to its fifth-ever Atlantic 10 regular season championship with a doubleheader sweep at La Salle on Saturday afternoon. The rain mostly stayed away as the Rams defeated the Explorers, 5-2, in game one and, 11-0, in five innings in game two, to improve to 41-14 on the year and 17-5 in conference play. La Salle fell to 20-26 and 7-15, respectively.