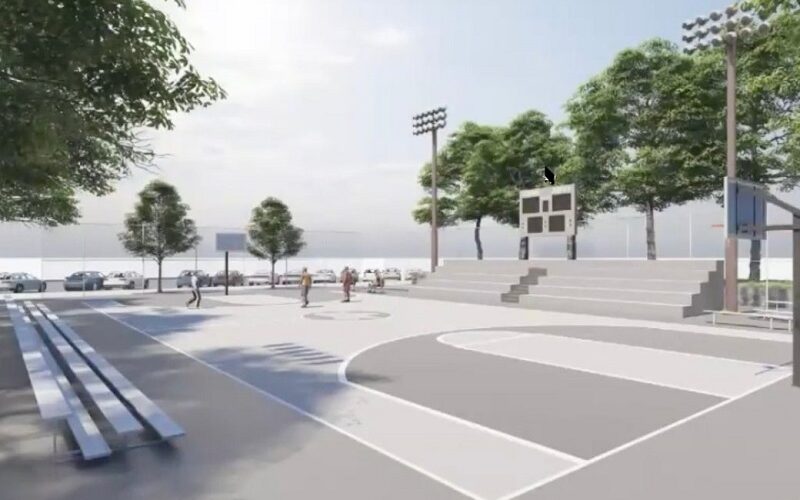 The NBA union (National Basketball Players Association) announced the investment of $360,000 to go towards renovating the legendary Rucker Park this summer. The project calls for new court surface, backboards and hoops, bleachers, benches, park gates and a new scoreboard.

“You can’t talk about New York basketball without talking about the Rucker,” Michele Roberts, the executive director of the player’s union, told Community Board 10.

According to Patch.com, the players’ association will also fund a new three-year staff position based jointly at the Rucker and at Jackie Robinson Recreation Center, charged with running youth programs.

Some of the best NBA players played at Rucker over the many years, including Julius “Dr J” Erving, Wilt Chamberlain, Kobe Bryant, and in the summer of 2011, during the NBA lockout, Kevin Durant graced the court with his presence.  See the Full Highlight Video below of Durant at Rucker. The renovations are scheduled to begin in August 2021, with a finish date some time in October 2021.