Former NYC Football star from Erasumus HS in Brooklyn, Curtis Samuel, scores the winning TD in a double overtime game for #2 Ohio State, as they defeat #3 Michigan.  To make this day even sweeter for Curtis Samuel, his former team the Erasmus Dutchmen defeated Abraham Lincoln HS today, 27-26 in the NYC HS semifinal game, and will now play for the championship game at Yankee Stadium on Friday Dec. 2.

Previous PostJoakim Noah: I Know I Need To Play Better And I Will 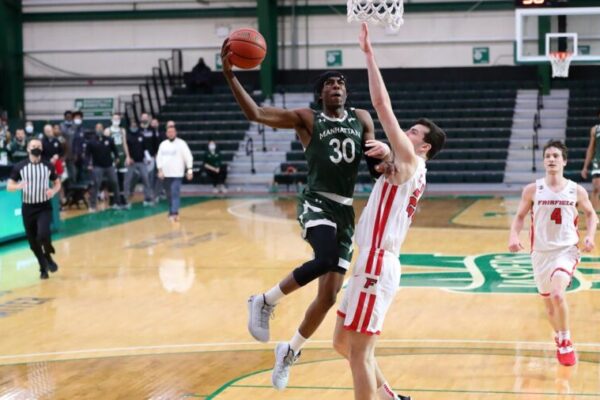 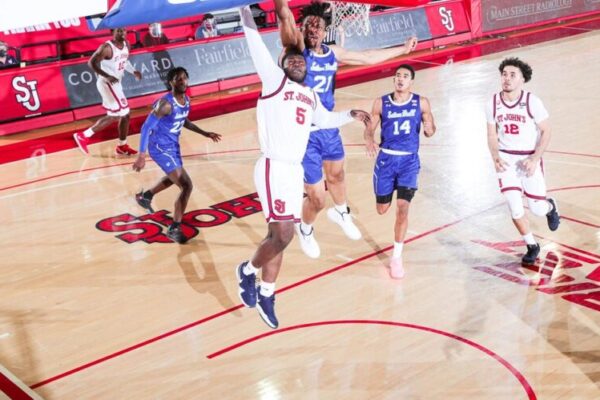 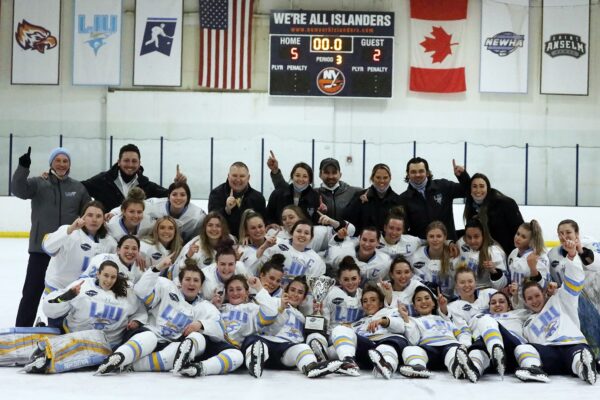 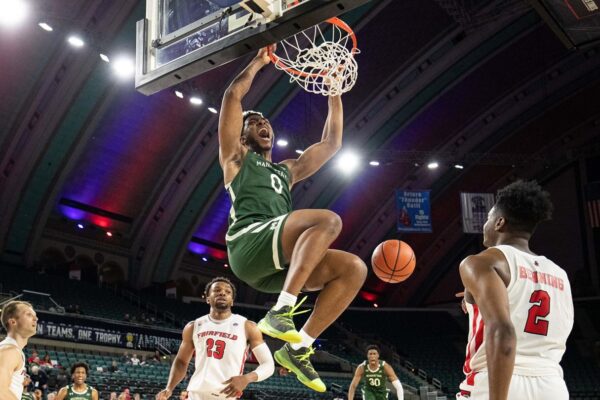 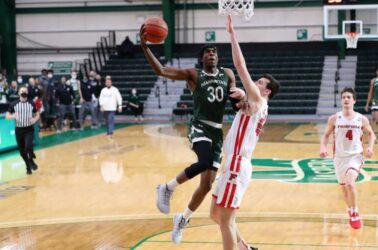 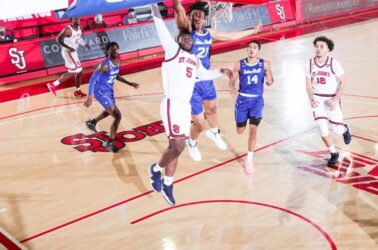 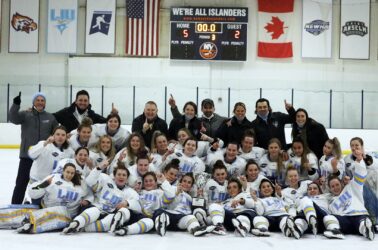 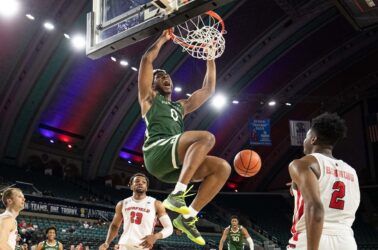