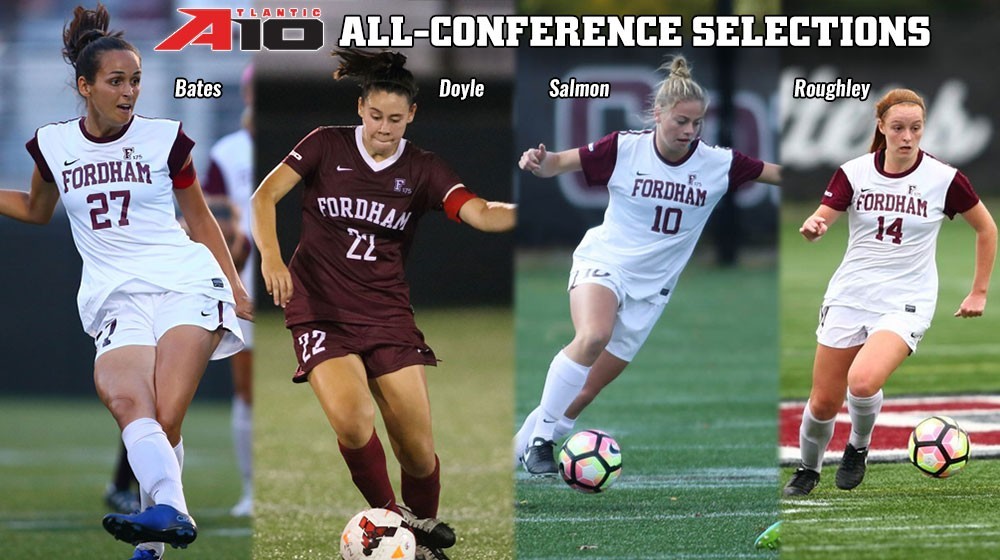 Newport News, Va. – Just a day before the start of the Atlantic 10 Championship, the conference released its All-Conference women’s soccer teams and major award winners on Wednesday, as voted upon by the league’s coaches.  Four Rams heard their names called in the release, including a pair of First Team selection.