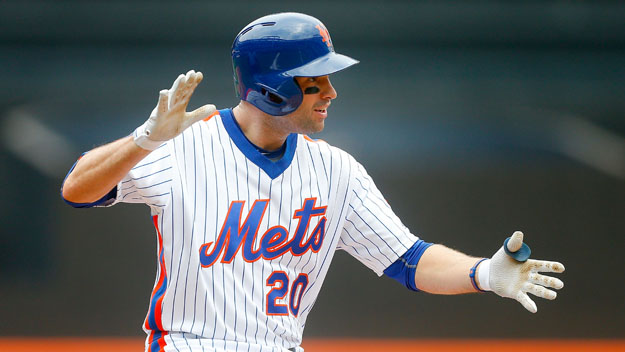 NEW YORK (CBSNewYork) — The Mets will have their second baseman back in 2017.

If he had rejected the offer, Walker would have become a free agent. Had he signed elsewhere, his new team would have had to forfeit its top unprotected draft pick in 2017 to the Mets. The top 10 selections in the draft are protected.

Walker posted on Twitter on Monday afternoon: “Happy to say I’m back in Orange and Blue for 2017!! Let’s go Mets!”