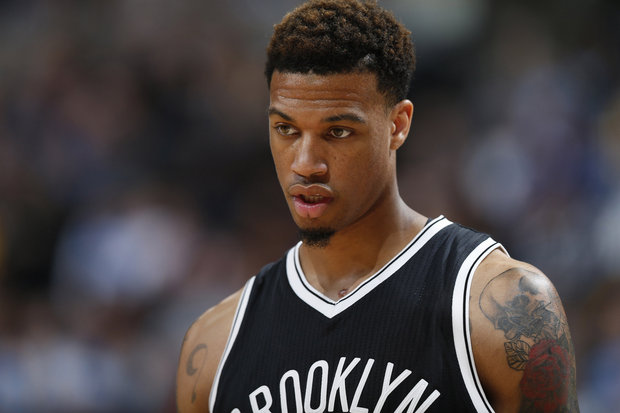 The Nets announced the move today. McCullough will be assigned to the Long Island Nets of the D-League.

McCullough, a 6-10 forward in his second year in the NBA, had appeared in two games for Brooklyn so far this season. He was averaging 1.0 points and 2.5 rebounds in 6.9 minutes per game.

McCullough spent just one season at Syracuse, playing in just 16 games before a knee injury ended his season. McCullough averaged 9.3 points and 6.9 rebounds during the 2014-15 season.

He entered the NBA draft despite the injury. The Nets selected him with the No. 29 overall pick.

Brooklyn’s decision is viewed as a move to help McCullough’s development. He played in just 24 games with the Nets last season after recovering from the knee injury he suffered in college. He averaged 15 minutes per game last season.

Going to the D-League will give McCullough an opportunity to get more playing time and to fill a more featured role.

Over the weekend, the Detroit Pistons made similiar moves, sending both of its rookies, including former Syracuse guard Michael Gbinije, to its D-League affiliate. Gbinije and Detroit’s first-round pick Henry Ellenson of Marquette were both sent to the Grand Rapids Drive. 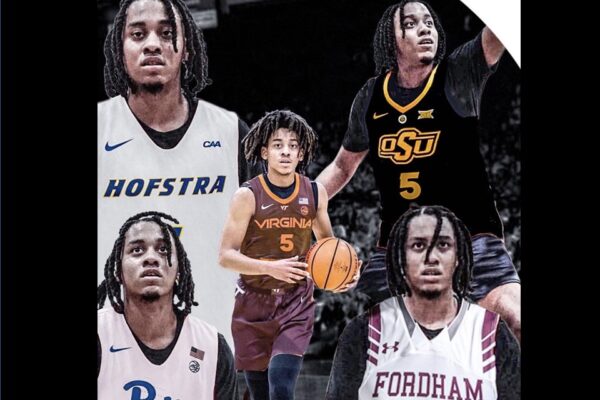 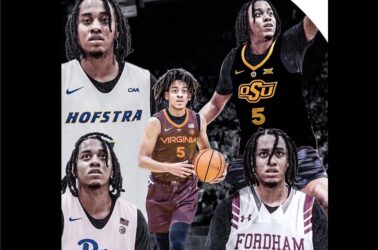