Women’s Basketball Selected to WNIT, Will Play at Georgetown Friday 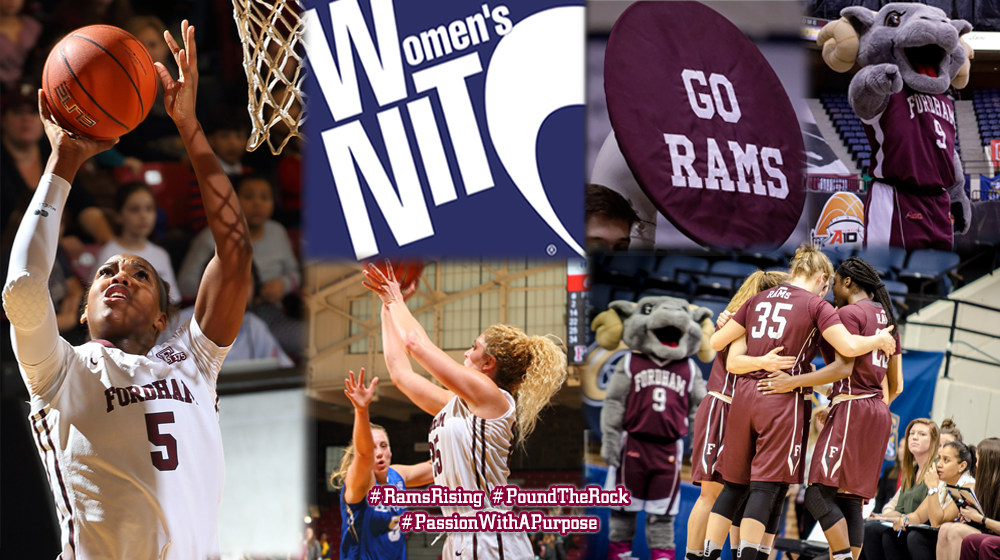 Bronx, N.Y. — The Fordham women’s basketball team’s 2016-17 season is not over yet! The Rams have been selected to competed in the Women’s National Invitation Tournament (WNIT) later this week. It will mark the fourth time in the past five years that the program has participated in postseason play, either in the WNIT or the NCAA Tournament, under head coach Stephanie Gaitley. From 2013-2015, the team played in the postseason all three years, reaching the second round of the WNIT twice.