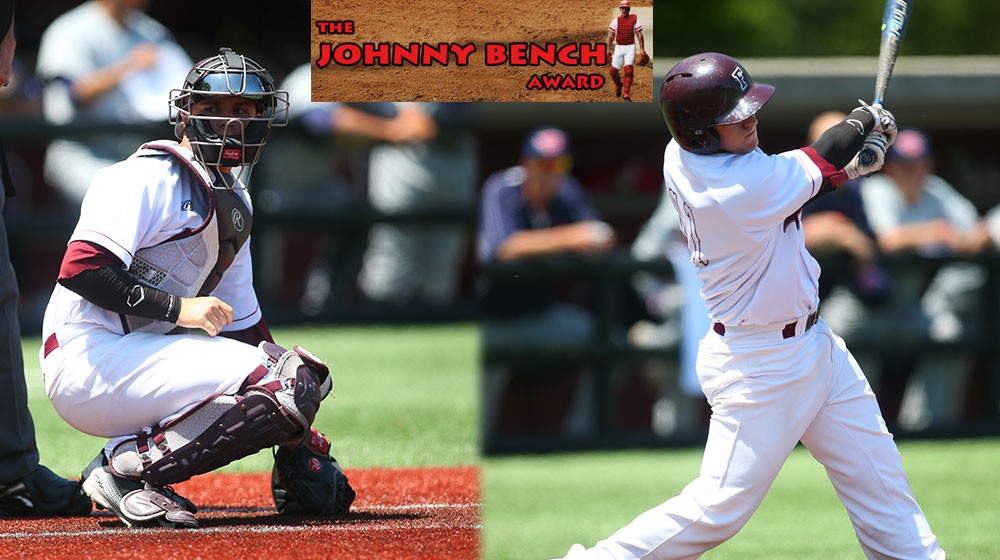 Wichita, Kansas – The Greater Wichita Area Sports Commission announced the official watch list for the 2017 Johnny Bench Award presented by BaseballSavings.com.  Eighty-five catchers were nominated for the award by their coaches, and among them is Fordham sophomore Justin Bardwell.

Next PostWomen's Basketball Selected to WNIT, Will Play at Georgetown Friday