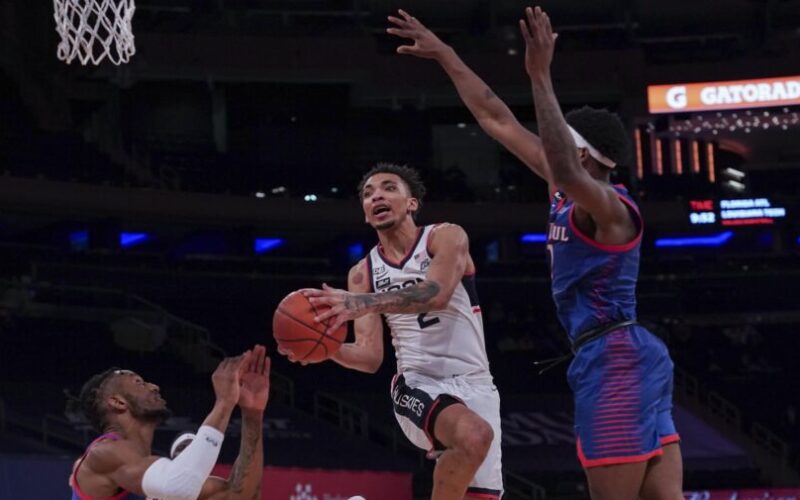 While at UConn: As a true freshman, broke out in the early-season Charleston Classic (All-Tournament Team), gained more experience during the pre-conference season, then entered the starting lineup and blossomed into one of the top players into the American Conference… Finished season as an AAC All-Conference Third Team pick and a unanimous All-Freshman Team selection… Combined with senior teammate Christian Vital to form the highest-scoring duo in the AAC… Dynamic player with extraordinary leaping ability who can score from three levels — getting to the rim, with a mid-range jumper, and from three-point range… Enters the Big East in 2020-21 as an All-Conference and Player of the Year candidate… Considered a high-level NBA prospect… Became first UConn freshman in nine years to have three straight 20-point games… Became 20th UConn freshman to score 300-plus points (364).

Before College: Came to UConn after two years at The MacDuffie School (Granby, Mass.), where he played under Coach Jacque Rivera, averaging 19.3 points and 5.0 rebounds as a junior before an injured knee curtailed his season… Teammate at MacDuffie with UConn teammate Richie Springs… Played first two years of high school at La Salle Academy in Manhattan… Consensus Top 100 recruit who played AAU ball for the powerhouse PSA Cardinals under Coach Munch Williams… Tore miniscus in left knee which required surgery in February, 2018. Returned to action in July and scored 33 points for Cardinals at the Hoop Group Summer Jam Fest… Chose UConn over offers from Virginia Tech, Miami, Temple, Indiana, and VCU among others… Became UConn’s first commitment for the 2019-20 season, giving a verbal commitment on his 18th birthday (9/18/18). 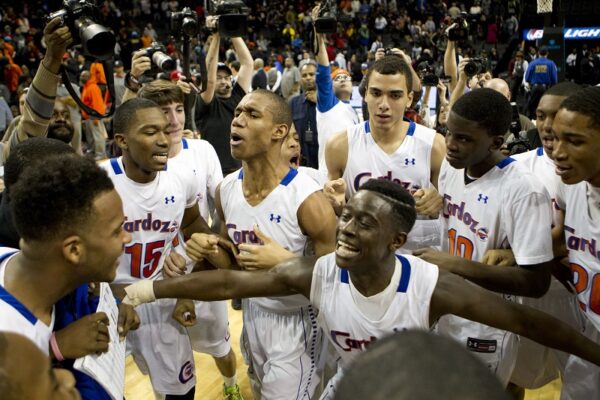