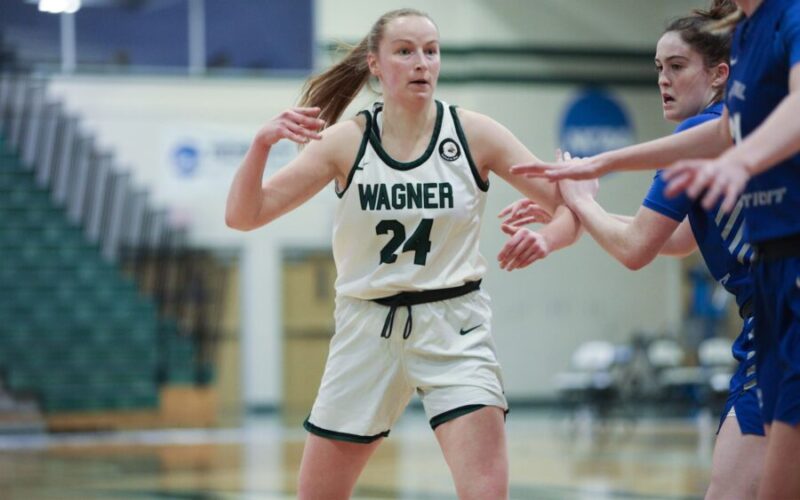 With the victory, Wagner improves to 9-5 overall and 9-4 in the Northeast Conference (NEC) while the Blue Devils falter to 4-11 on the year.

Krista Grava converted on 8 of 14 from the field in her 36 minutes of action and pulled down a team-leading six rebounds in the victory.

The Seahawks’ bench played a pivotal role in today’s victory, as Wagner got nine key points from both LaNiya Miller and Drayah Heyward, as Miller hit on 3 of 5 from the outside. Heyward was a perfect 6 of 6 from the charity stripe to go along with her three-point field goal.

Central Connecticut had two players in double-figures, led by Belle Lanpher’s 15 points on 6 of 13 shooting from the floor. Dejah Jenkins chipped in 12 points. Jamey Napoleon pulled down a game-best ten rebounds in the loss.