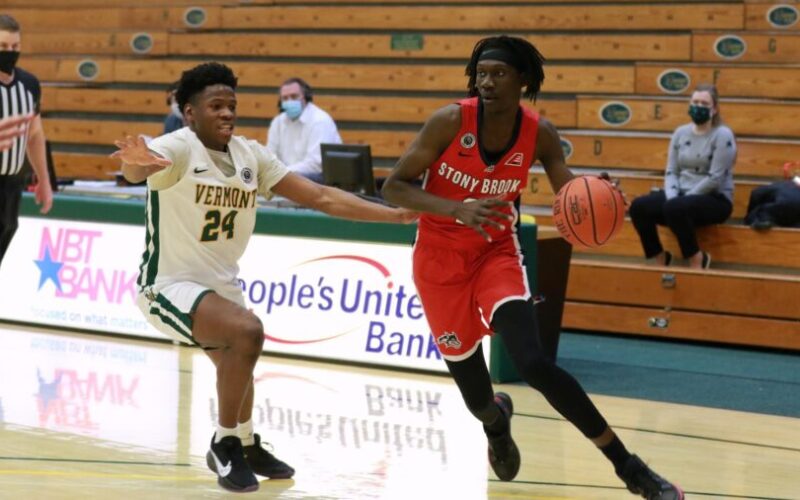 2019-20 (Junior):  Finished year with 64 blocks, fourth-most all-time … 1.94 blocks per game is also fourth in program history … one of five players with six or more blocks in a game … Hit game-winning shot with 2.3 seconds left at Wagner on Nov. 23 … Featured twice in same SportsCenter Top 10 for highlight-reel plays vs. Virginia on Dec. 18 (No. 7 and No. 4) … Earned another spot on SportsCenter Top 10 for poster dunk at Vermont on Jan. 8 … Recorded defensive rebound with nine seconds remaining and hit two free throws with five seconds to go to secure 75-70 win at Binghamton on Feb. 12.

Next PostMARCH MADNESS LOOK AT UNIVERSITY OF MICHIGAN’S ADRIEN NUNEZ