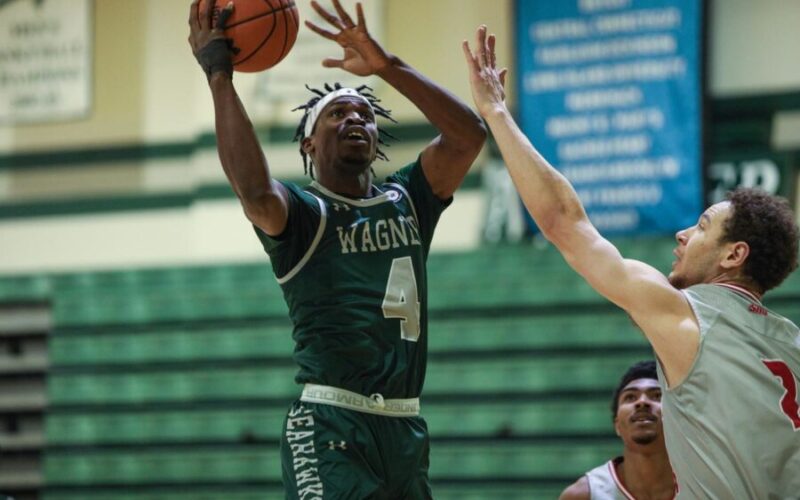 Staten Island, NY – The Wagner College men’s basketball team will look to extend its winning streak to four games on Thursday night, when the Seahawks welcome Fairleigh Dickinson to the Spiro Sports Center, with tip-off set for 5:00 pm.

Morales was named NEC Player of the Week for the second time this season, while Hunt earned Rookie of the Week honors following Wagner’s sweep of St. Francis Brooklyn last week.

Thursday night’s matchup will feature similar offensive styles, which sets the stage for a physical battle in the paint. Looking at the NEC’s shot selection percentages, Wagner is the leader in percentage of shots at the rim at 46.9%, while Fairleigh Dickinson sits in second at 46.3%. 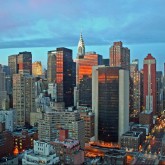 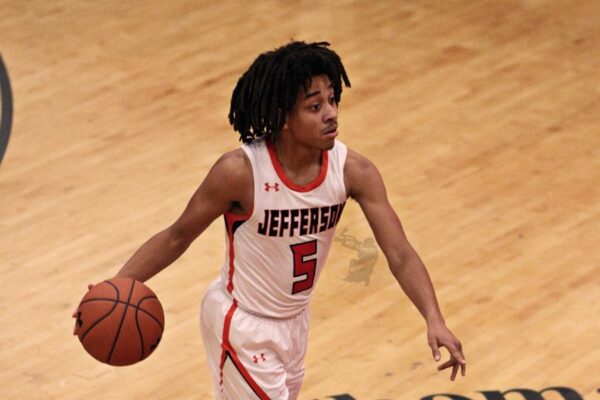 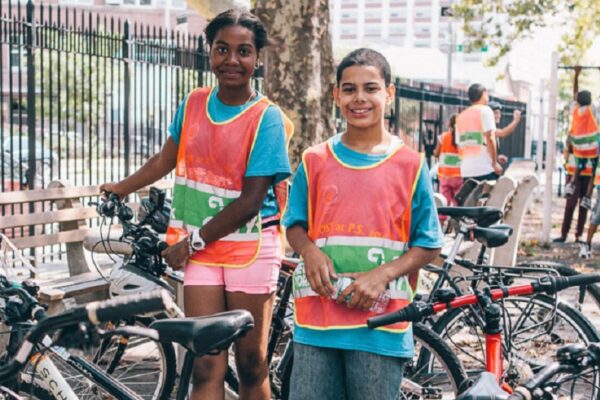 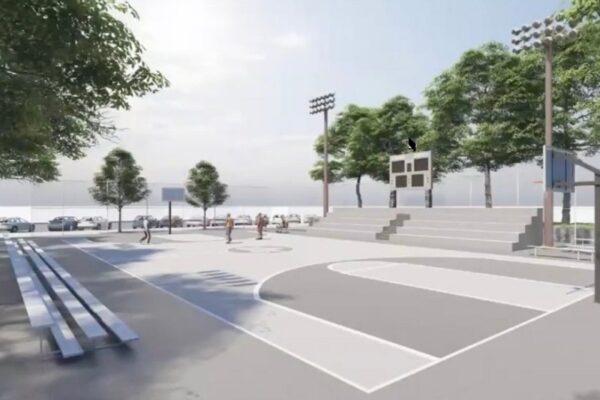 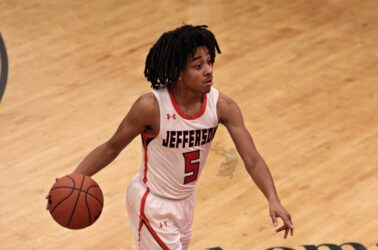 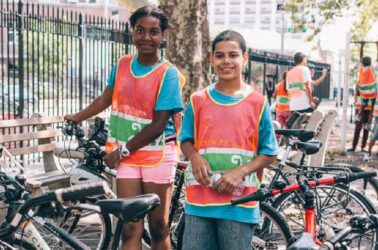 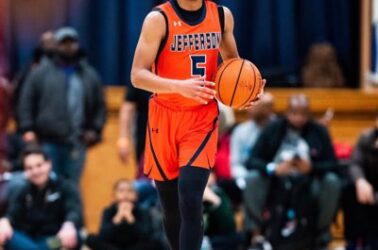 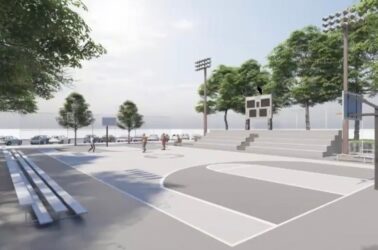