How The Mets Drafted Their Way to the Post Season 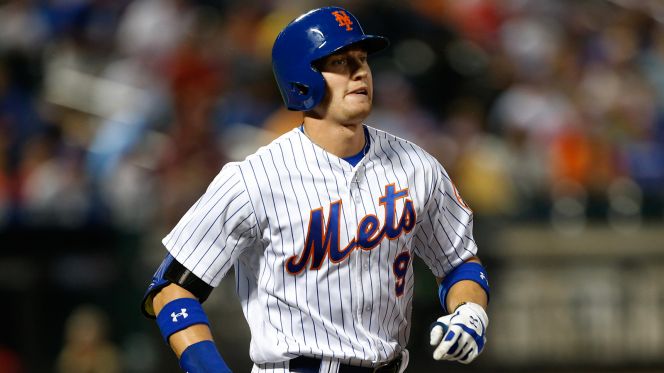 For years, the Mets’ 2011 draft stood out mostly for the blunder the team seemingly made in the first round, selecting outfielder Brandon Nimmo at No. 13, one pick before the Marlins took Jose Fernandez.

The ’11 draft proved the foundation of the Mets’ improbable return to the postseason, a return they ensured Saturday by defeating the Phillies, 5-3, to clinch not only a wild card, but also home-field advantage for the wild-card game.

The Mets rarely are mentioned as one of the top organizations in baseball, but it’s about time that changed. The team’s ability to overcome one major injury after another was a collective triumph, a product of excellent work by the club’s amateur scouts, pro scouts and player-development staff under general manager Sandy Alderson.

For starters, consider the ’11 draft.

Nimmo still might prove a quality player, and the Mets’ bounty also included right-hander Michael Fulmer, whom they later traded for Yoenis Cespedes, and the two rookie righties who saved their season, Robert Gsellman and Seth Lugo.

Together, the two combined for a 2.66 ERA in 15 starts after joining the Mets’ rotation in the latter part of August; the team went a combined 11-4 behind them.