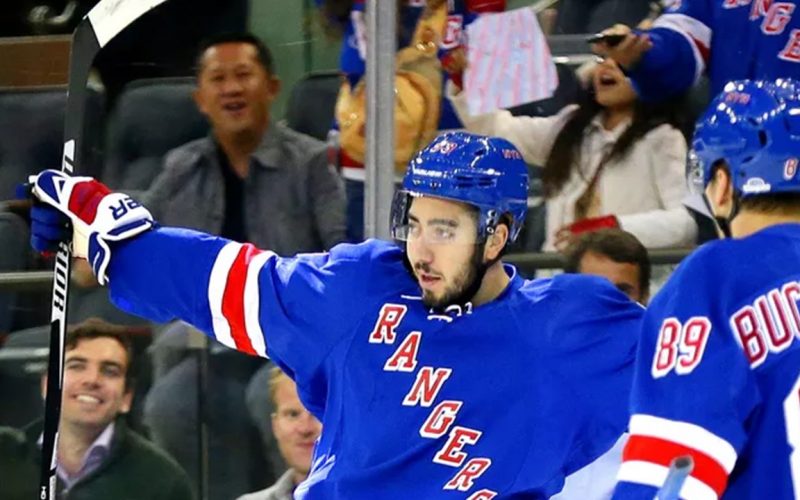 Coming off a 3-1 win on Thursday night, the Rangers are in Newark for a rematch against their long time rivals.

Some notable changes to the Rangers lineup sees J.T. Miller getting in his first preseason game after playing for Team North America in the World Cup of Hockey, recent Wolf Pack signee Philip McRae makes his postseason debut between Jimmy Vesey who’s coming off an impressive debut of his own, and Nicklas Jensen who is playing his 3rd straight preseason game. Future Rocket Richard and Hart Memorial Trophy winnerBrandon Pirri takes a game off to make it seem a little bit fair while Ryan Gropp slots in on the 4th line with Max Lapierre.

Next PostHow The Mets Drafted Their Way to the Post Season