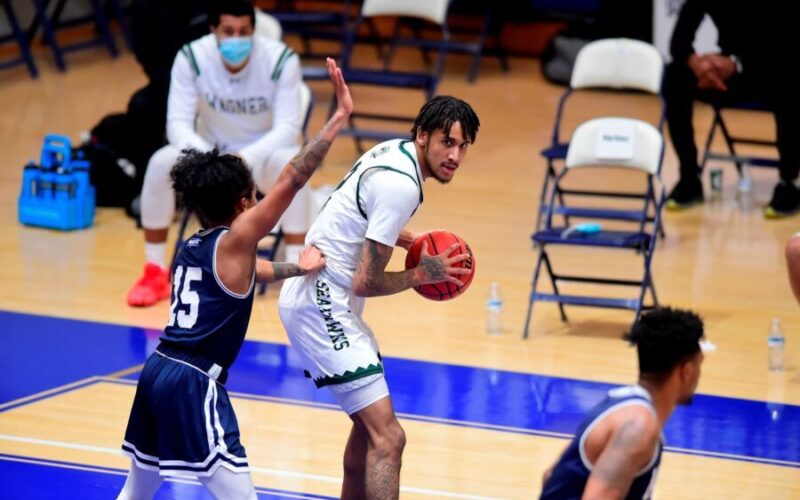 With the win, the Seahawks improve to 8-4 in Northeast Conference play and are now tied for first place in the conference, while the Mount Falls to 7-6 in league play.

Morales led all scorers with 20 points, as the reigning NEC Co-Player of the Week picked up his sixth 20-point game in his last nine games, while also grabbing a team-high six rebounds and dishing out four assists. Seniors Elijah Ford and Will Martinez were the other two Seahawks in double figures, contributing 15 and 11 points, respectively.

With the game tied at 51-51 with under two minutes to play, Ford hit his first three of the season with the shot clock winding down, giving the Seahawks a three-point advantage.

Next PostMike Anderson Picks up Career Win No. 400 against Xavier, 93-84